Congratulations to the Hackettstown High School Athletic Hall of Fame Class of 2022: 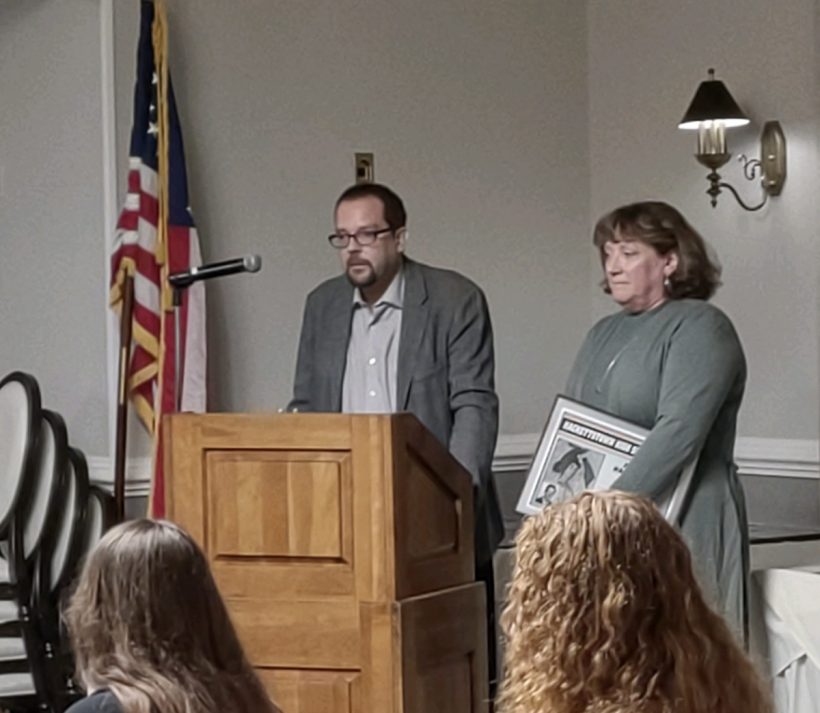 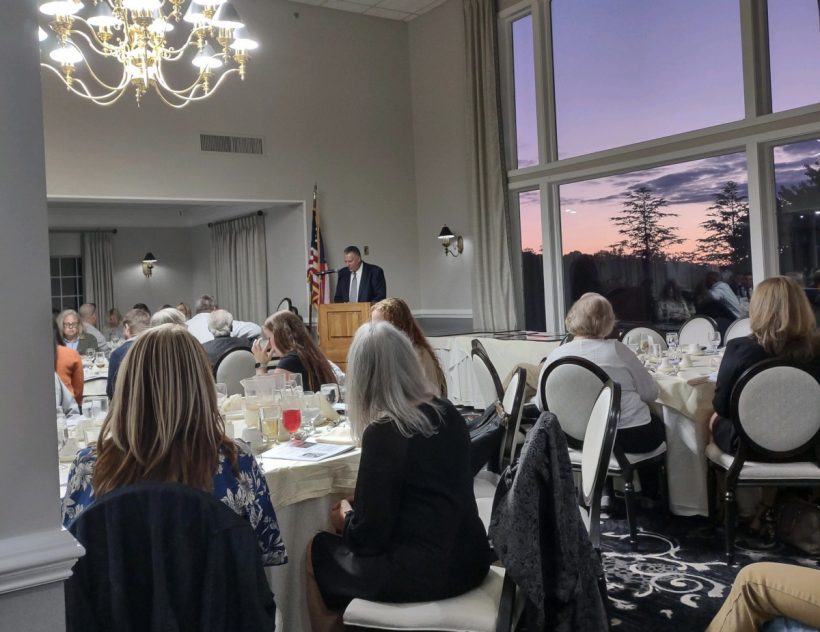 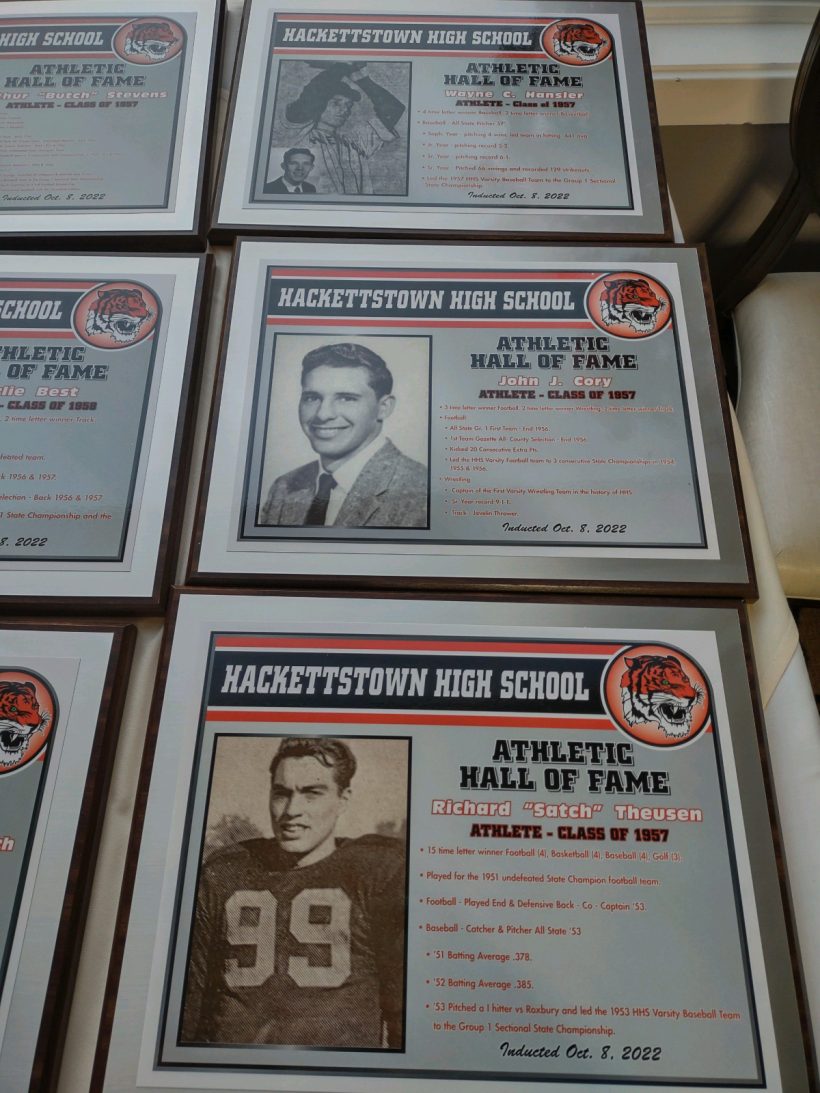 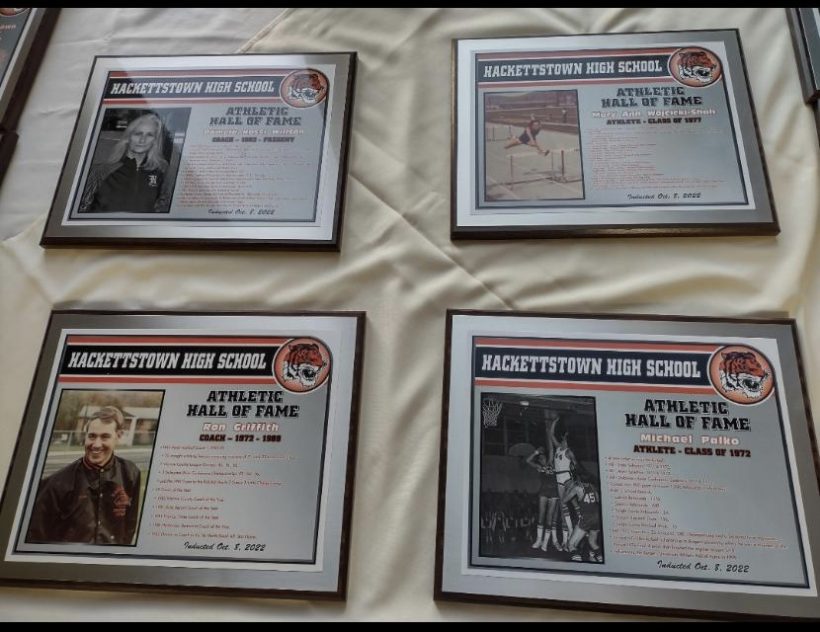