MANSFIELD TOWNSHIP, NJ (Warren County) – A Hackettstown man has been charged after he allegedly shoplifted nine times in less than a month from Walmart in Mansfield Township.

Rajon A. Brown, 39, of Hackettstown was charged on July 25 with nine counts of shoplifting.

An officer responded to Walmart, located at 1885 Route 57, on July 16 to speak with loss prevention regarding numerous thefts by the same individual, police said.

Brown was allegedly observed on surveillance video going through the self checkout and failing to scan numerous items on nine occasions between June 3, 2019 and July 14, 2019. The merchandise totaled $348.25, police said.

Brown was arrested by Mansfield police officers in Mount Olive Township on July 25. He was released pending a court appearance, police said. 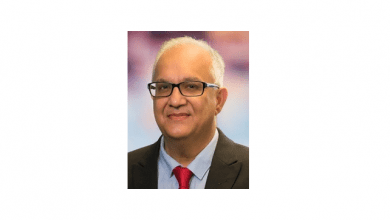