Ronald Mulford 3rd, 25, was charged with burglary, criminal trespass, theft of movable property, possession of stolen property, and violation of an executive order.

On May 5, at 12:13 p.m., police received a 911 call from the owner of Approved Auto Electric, located on Route 46, that he was alerted by his security cameras that they had detected motion at the business. When he viewed the footage, he observed a person actively loading inventory into a dark colored pickup truck, police said.

Officers responded to the business and located Mulford actively burglarizing the business and was immediately taken into custody. Police located motor vehicle alternators, direct current generators and a motor generator in the rear of his pickup truck, police said.

Upon completion of the investigation, Mulford was charged and then lodged in the Morris County Correctional Facility pending a court appearance, police said. 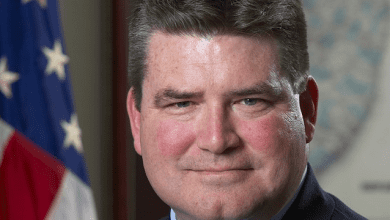