HACKETTSTOWN, NJ (Warren County) – A Hackettstown man got a special birthday celebration on Saturday, courtesy of his family.

Frank Clark turned 100 years old on Dec.5, so his family decided to throw him a surprise birthday celebration. The Hackettstown Police Department and the Hackettstown Fire Department did a drive-by and stopped to wish him a Happy Birthday.

Frank Clark played in a band in the US Navy after which he spent 14 years as the piano player for Les Brown and his band of Renown.

Frank was also a songwriter, and one of his songs was sung by Nat King Cole on his TV show in the 1950s. The song is called Home (When Shadows Fall).

The song was later covered by Paul McCartney, Sam Cook and many other artists. RNJ helped Frank celebrate his birthday by playing Nat King Cole’s version of Home (When Shadows Fall) on Saturday afternoon. 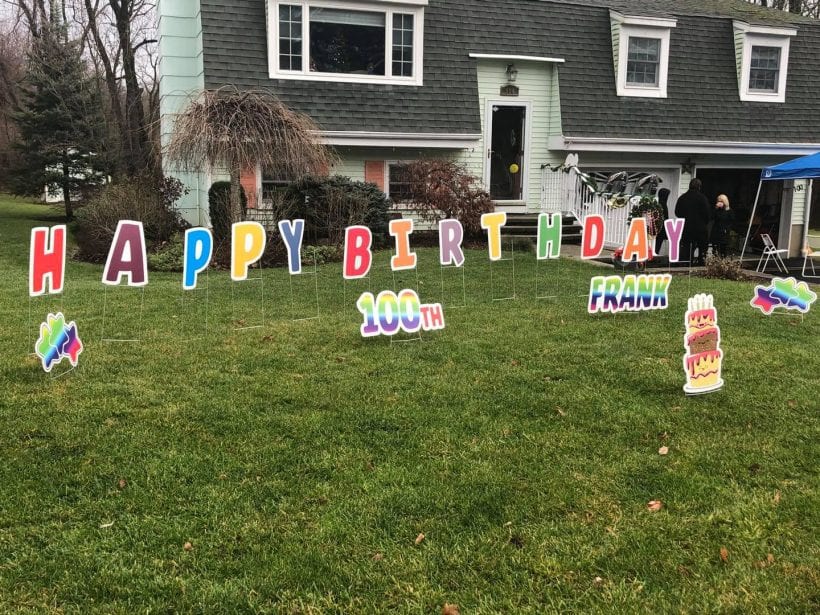 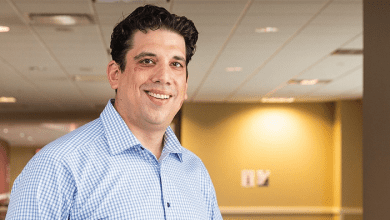