MOUNT OLIVE TOWNSHIP, NJ (Morris County) – A Hackettstown man is facing several charges after police found his vehicle with only three tires parked in the roadway.

On Nov. 7, at 7:17 p.m., an officer responded to Drakestown Road for a report of a vehicle driving on three tires, possibly as the result of an accident. The officer located an orange Chevy pickup parked in the roadway with only three tires and had damage to the frame, police said.

The officer made contact with the driver, who was identified as Scott Conner 2nd, 22, and immediately observed him to be under the influence of drugs and/or alcohol. He was asked to perform standardized field sobriety tests and upon completion of the investigation, he was arrest for driving under the influence and was transported to headquarters, where he refused chemical breath testing, police said.

During the course of the investigation, it was determined that Connor struck a telephone pole in Hackettstown, and drove the vehicle to Drakestown Road, where he parked it partially in the roadway, police said. 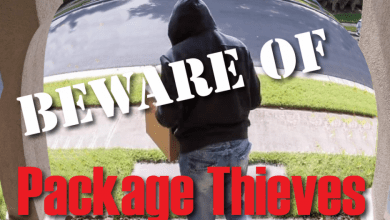