HACKETTSTOWN, NJ (Warren County) – A Hackettstown man is facing several charges including possession of open container of alcohol after crashing into a tree.

On July 4, at around 8:51 a.m., police responded to the intersection of Washington St and West Moore St for a report of a car that struck a tree. When officers arrived, the driver had already left the scene, police said.

Through an investigation it was determined that Italo J. Carangui-Urgiles, 27, was travelling west on Washington Street in a 2017 Hyundai when he failed to maintain his lane, ran off the roadway to the right and struck a tree, police said.

According to a witness, the driver attempted to put the vehicle in reverse but the car was disabled, police said.

Carangui-Urgiles then left the scene on foot and returned after the owner of the vehicle contacted him, police said.

Carangui-Urgiles was charged with possession of open container of alcohol, driving without a license, leaving the scene of an accident, failure to report an accident and careless driving. He was released pending a court appearance. 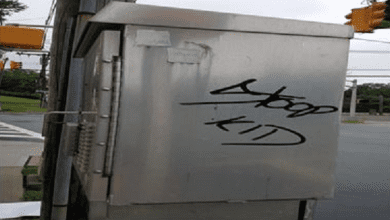 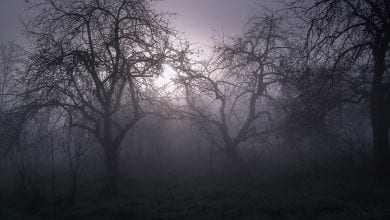 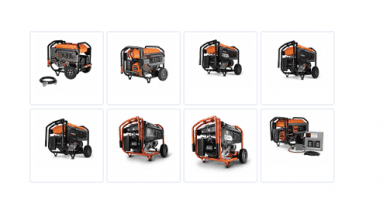