On Sept. 28, at around 1:21 p.m., police responded to Janes Drive for a report of person going into unlocked vehicles, police said.

Through a police investigation it was determined that Denzel Hoff, 20, of Independence Twp., NJ was observed going through unlocked vehicles and stole $8.19, police said.

Hoff was charged with criminal trespass and theft. He was released pending a court appearance. 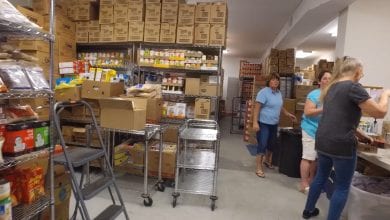