HACKETTSTOWN, NJ (Warren County) – The Hackettstown Police Department has released the numbers from its recent “Driver Sober or Get Pulled Over campaign.”

The “Drive Sober or Get Pulled Over” is a national campaign designed to raise awareness about the dangers of drinking and driving through high-visibility enforcement backed up by educational activities including national radio and television advertisements, posters, banners and mobile video display signs. The campaign looks to curtail impaired driving during the busy summer travel season, including the Labor Day holiday period.

As part of the initiative, the Division of Highway Traffic Safety provides grants to local police agencies throughout the state to run the two-week campaign. During last year’s crackdown, participating agencies made 1,196 DWI arrests.

The Hackettstown Police Department was the only department in Warren County to receive the $5,500 grant money. 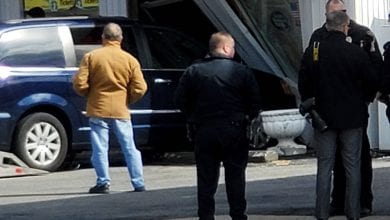