HACKETTSTOWN, NJ (Warren County) –  Hackettstown police are looking for a 68-year-old man with Alzheimer’s who has been missing since Wednesday night.

Anyone with information is asked to contact the Hackettstown Police Department at 908-852-3300.

5 people injured, one seriously, following single-vehicle crash on I-78 in Hunterdon County 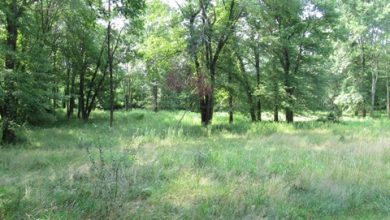