MOUNT OLIVE TOWNSHIP, NJ (Morris County) – A Hackettstown woman was charged with driving while intoxicated after she attempted to leave the scene of a crash Saturday in Mount Olive Township, police said.

On July 3, at 4:43 p.m., police were dispatched to a motor vehicle crash that occurred on Drakestown Road. The officer arrived near the accident and observed fresh damage to a guide rail, police said.

The vehicle attempted to leave the area but became disabled. The officer then located the 46-year-old driver, police said.

The officer detected a strong odor of alcoholic beverage coming from the driver, and she showed obvious signs of impairment. She was unable to perform standardized field sobriety tests at the scene, police said.

She was charged with DWI, reckless driving, failure to maintain a lane, and leaving the scene of an accident. She was released pending a court appearance, police said. 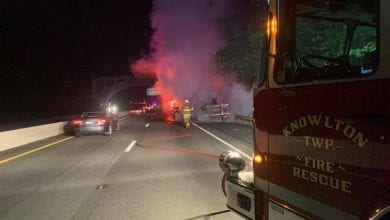 Tractor-trailer fire causes delays on I-80 in Knowlton Twp. 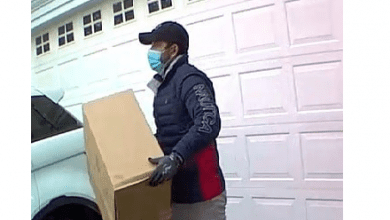 Driver charged with DWI after head-on crash in Mansfield Township