On Jan. 17, a township officer observed a vehicle exit a closed business parking lot and then fail to maintain its lane while traveling on Route 206. The officer stopped the vehicle and while speaking to the driver, who was identified Rebecca P. McCarthy of Hackettstown, the officer felt McCarthy may be intoxicated, police said.

McCarthy was issued summonses for driving while intoxicated, open alcoholic beverage container in a motor vehicle, failure to maintain lane and expired driver’s license. She was released to a family member pending a mandatory Andover-Joint Municipal Court appearance, police said. 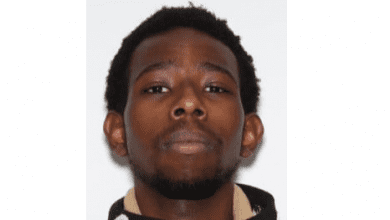 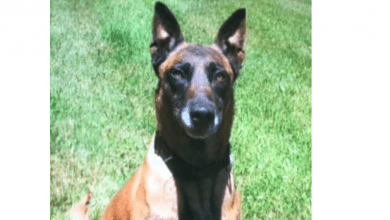