The San Bernardino County Coroner’s Office positively identified the human remains but the cause and manner of death is pending toxicology results.

“No further information will be released on this case until such time toxicology results are available and new information is discovered as a result,” the sheriff’s office said.

Cho had been missing since June 28, at around 5:10 p.m., when she reportedly walked away from the residence where she was staying in the 8600 block of Benmar Trail.

On July 24, the Sheriff’s Department fixed wing aircraft conducted aerial searches of the remote mountain terrain near the scene. Ongoing search efforts continue with future operations planned as further leads are developed in the investigation.

Then on Saturday, July 31, at 6:00 a.m., detectives assigned to the Morongo Basin Station and Search and Rescue members executed a search warrant in the 8600 block of Benmar Trail in Yucca Valley. During the search warrant service seven canines searched the last known location where Cho was seen and surrounding unincorporated areas for evidence.

Then on Saturday, October 9, the San Bernardino County Sheriff’s Department conducted an additional search and rescue operation and during the search, her remains were located in the rugged terrain of the open desert of Yucca Valley. 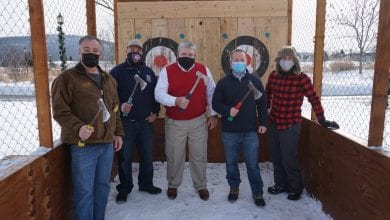 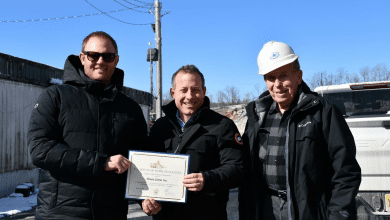