Freeholder Board Director Shaun Van Doren said, “It is exciting to finally see the courthouse square project, which will have such a positive economic impact on Flemington and the county, moving forward. Mr. Jack Cust and the Flemington Council are to be congratulated on finding a compromise that works for both economic growth and historic preservation in the Borough.”

The Hunterdon Freeholder Board initially endorsed the Main Street Flemington project in 2017. The new resolution notes the Board, ‘continues to encourage responsible redevelopment and investment in our downtown centers while retaining its rural character.

“Creating more opportunities for local customers for the county business community, as well as creating one more reason for visitors from other areas to find Hunterdon, is the foundation of the long term sustainable economic success of the County, a goal that the Freeholder Board has been a part of delivering for the residents and businesses we support,” Holt said.

The Flemington Borough Council recently approved a revision to the redevelopment plan that reduces the project’s height by two stories, the number of apartments to be constructed, and the total square footage of retail space by 10,000 square feet.

The redeveloped Union Hotel will have 100 rooms and maintain its historic façade, while the existing Flemington Police Headquarters will remain in place until a suitable alternative is developed.

The project’s Economic Impact Study estimated that when completed the redevelopment would achieve $6 to $7 million in local and state tax revenues annually and add tens of millions in economic output from construction and hotel and retail operations. 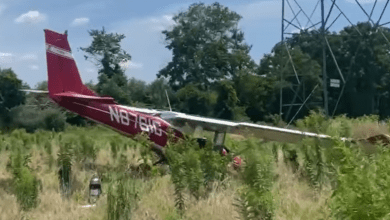 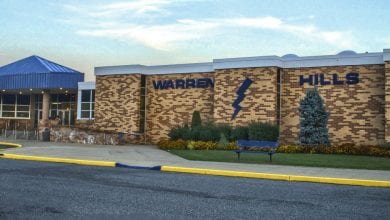