CLINTON TOWNSHIP, NJ (Hunterdon County) – A house fire that occurred Tuesday afternoon in Clinton Township remains under investigation but does not appear to be suspicious, according to Clinton Township Police Officer-in-Charge Lt. Thomas A. DeRosa.

When officers arrived on scene, they confirmed that there was no one in the residence and the homeowner was not on scene at the time, DeRosa said. 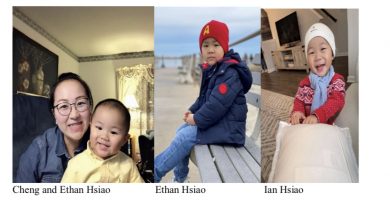