READINGTON TOWNSHIP, NJ (Hunterdon County) – A Hunterdon County man has been charged after he allegedly sent lewd pictures of himself to a female in Readington Township.

On Tuesday, April 23, police received a complaint from a township resident that she had received lewd pictures via text message, police said.

An investigation conducted by the detective bureau revealed that James Griffin, 64, of Clinton Township allegedly sent pictures of his face and genitals. The pictures were unprovoked and unwanted, police said.

Police did not say if the victim knew Griffin.

Griffin was charged with lewdness and harassment. He was released pending a mandatory court appearance in superior court. 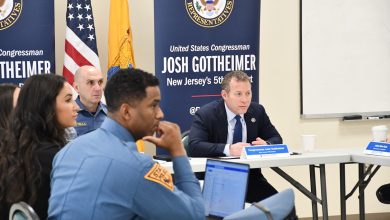 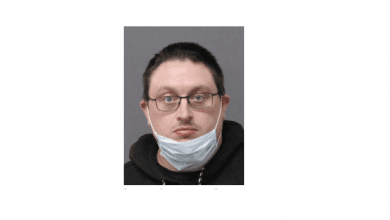 2 charged with methamphetamine possession after traffic stop in Lopatcong Twp.