Shilling falsely completed the ballot, forging the signature of another certifying the ballot and sending in the fraudulent ballot to the Hunterdon County Board of Elections purporting that it was cast by another, Williams said. 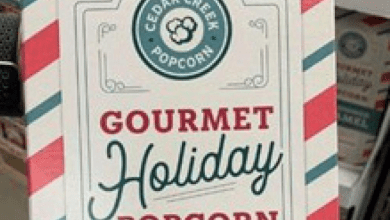