The park service statement said his mountain guides immediately initiated cardio-pulmonary resuscitation (CPR) at around 5:45 p.m., but Birman never regained a pulse and was pronounced dead on the scene.

The cause of death is unknown, but consistent with sudden cardiac arrest, the park service said.

Birman’s guides assisted in the body recovery, which was made from the 19,500-foot plateau known as the Football Field using a short-haul basket, the park service said. 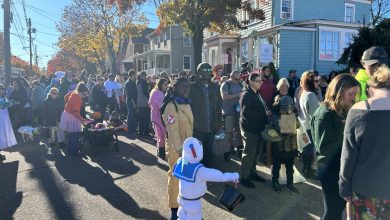