Michael B. Featherston, 52, of Flemington was arrested on May 26 and charged with second-degree unlawful possession of a weapon (assault rifle), third-degree purchasing firearm parts to manufacture a firearm without a serial number, third-degree cruelty to animals (bodily injury-failure to provide necessary care), fourth-degree prohibited weapons (large capacity magazines), and fourth-degree possession of marijuana.

Featherston is the owner and operator of Rooster’s Rescue Foundation, Inc., a 501 c3 non-profit corporation.

On May 20, detectives from the Hunterdon County Prosecutor’s Office, Raritan Township Police Department, and the Department of Agriculture responded to 940 County Route 579, Robeson said. A search of a home and other structures on the property uncovered 71 animals including equine, cows, goats, pigs, rooster, and sheep believed to be neglected and in poor living conditions, Robeson said.

All the animals on the property were seized, given proper medical attention, and surrendered to various rescue groups, Robeson said. Additionally, several deceased animals were also found on the property.

An assault rifle, large capacity magazines, and marijuana were recovered. The assault rifle is considered a “ghost gun” because it has no serial number, Robeson said.

This is an ongoing investigation, and anyone with relevant information is encouraged to contact Hunterdon County Prosecutor’s Office Sergeant Jessica Neiber at (908) 788-1129. Anonymous tips can be submitted by calling Crime Stoppers at 1-800-321-1000, going online at www.CrimeStoppersHunterdon.com, or through the free “P3 Tips” smartphone app. All tips are anonymous and kept confidential and Crime Stoppers pays cash rewards for valid tips. 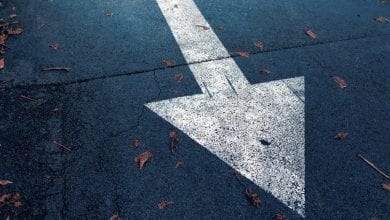