Pieper was arrested on July 19, 2019, after an investigation by the Hunterdon County Prosecutor’s Office’s Special Victims Unit and the Readington and Raritan Township Police Departments, Williams said.

The investigation revealed that Pieper had allegedly engaged in sexual conduct with victims between the ages of 13 and 16 years of age, Williams said.

“This result would not have been possible without the incredible efforts of the Special Victims Unit and the aggressive dedication of the forensic laboratory, which reviewed hundreds of thousands of items of digital evidence and identified the victims. We are committed to pursuing justice for victims of sexual assault where legally able to do so,” Williams said.

Pieper is scheduled to be sentenced on November 8, 2019. 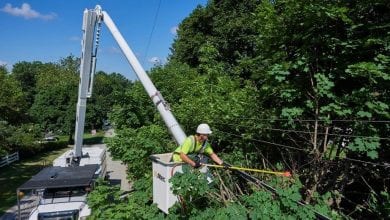