Mohamed Osman, 45, of Flemington, has been sentenced to three years in state prison for third-degree endangering the welfare of a child and two counts of fourth-degree child abuse, Williams said.

Osman was arrested and charged on July 24, 2018, after a joint investigation by detectives from the Hunterdon County Prosecutor’s Office’s Special Victims Unit and the Raritan Township Police Department. The crimes occurred in Raritan Township, Williams said.

“I would like to commend Raritan Township Police Department Detective Scott Iglay and Hunterdon County Prosecutor’s Office Detective Aaron Lacey for their exemplary work during this investigation. I would also like to thank Assistant Prosecutor Kelly Daniels for her hard work in prosecuting this case and for helping to bring justice to the victims of these heinous acts,” Williams said. 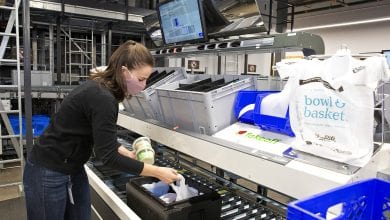