Carlos Hernandez-Escobar, 31, of Flemington was sentenced on Aug. 30, 2019 to 3 years in state prison and prohibited him from having contact with the victim, Williams said.

Hernandez-Escobar was arrested in August 2017 after an investigation by detectives from the Hunterdon County Prosecutor’s Office’s Special Victims Unit, the Flemington Borough Police Department, and the Raritan Township Police Department revealed that he had had sexual contact with a juvenile victim when the victim was under the age of 13, Williams said.

These incidents occurred in both Raritan Township and Flemington Borough in 2015, Williams said.

HernandezEscobar was later indicted by a Hunterdon County Grand Jury on two counts of second-degree sexual assault and two counts of third-degree endangering the welfare of a child, Williams said.

Hernandez-Escobar appeared before the Honorable Angela F. Borkowski, J.S.C., and entered a guilty plea on Jun 17, 2019 to third-degree endangering the welfare of a child. In court he admitted to engaging in sexual contact with that child, Williams said. 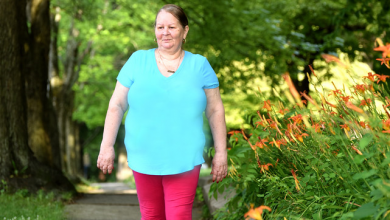