HUNTERDON COUNTY, NJ – A $1 million grant in the recently enacted state budget for Hunterdon County’s 9-1-1 operations is the result of the many years long lobbying effort by the County and the New Jersey Association of Counties (NJAC) to gain funding from the telephone surcharge the state has been diverting away from its dedicated use, according to Hunterdon Commissioners Director John E. Lanza.

“The state’s FY 23 budget, signed into law last week, allocated $1 million towards 9-1-1 infrastructure improvements and upgrades for Hunterdon and Somerset Counties, which is the appropriate use of telephone surcharge revenues.” Lanza said.

One reason Hunterdon County was singled out is that the county’s 9-1-1 operation was the first countywide service ever established in the state, when it began in 1977, and has served as a model for regionalization and shared services. Maintaining the ever-evolving technology for 9-1-1 operations is vital for protecting the public, as the Hunterdon County Communications Center handles emergency calls for all 26 municipalities and for 63 law enforcement and first responder units, Lanza said.

“On April 5th, NJAC chose to hold a media event here at the Hunterdon County Communications Center on Cherryville Road to kick off a campaign calling for the state to stop the diversion of 9-1-1 dedicated fees. Hunterdon County’s Public Safety Department was proud to host that event, which was attended by many county elected officials from around the state,” Lanza said.

“As a result of the stop the diversion campaign, the state budget also created a $10 million grant fund that can be used to provide grants to local governments for equipment upgrades and consolidation of 9-1-1 centers, through a competitive grant process. NJAC is to be congratulated for this successful lobbying effort,” Lanza said.

The decision by the legislature to add this 9-1-1 funding, and Governor Murphy’s decision not to veto it, is appreciated as a good start. But the state receives $125 million in 9-1-1 surcharge revenue annually. So there remains a great deal of money on the table which rightfully should be going to local 9-1-1 operations. There is more work to be done, Lanza said. 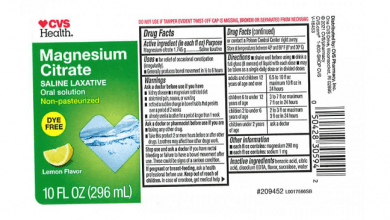 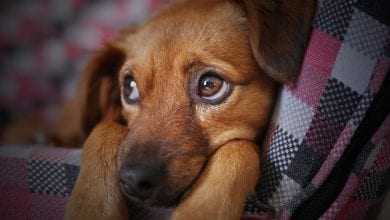