Warren County, NJ – A six-week-long construction project began this week along the 4.2 miles of I-78 that the Delaware River Joint Toll Bridge Commission (DRJTBC) owns and maintains on the New Jersey side of the Delaware River.

The work is planned to take place primarily during overnight hours, when traffic volumes are lowest along the busy highway segment that connects North Jersey overseas ports with Pennsylvania’s Lehigh Valley warehouse centers.

The project will address a variety of deteriorated longitudinal and transverse asphalt joints along I-78 westbound and eastbound between the U.S. Route 22/NJ Route 173 and the Commission’s I-78 Toll Bridge. The highway segment crosses through portions of three Warren County, N.J. communities: Pohatcong Township, Alpha Borough, and Phillipsburg.

The work will be performed under the Commission’s Job Order Contract program, which allows for procurement of diverse contractors for smaller-scale repair projects that would not traditionally attract competitive bids from multiple contractors.

Beginning during overnight hours Monday (Oct. 4), a series of lane and/or shoulder closures are expected to be used along each direction of I-78 to carry out the project.

The project is currently anticipated to reach completion on or about November 12.

The Commission’s New Jersey I-78 highway segment in particular ranks as the agency’s most geologically challenging to maintain.  Large sections of the New Jersey approach traverse a karst limestone terrain that is prone to sink holes and other instances of subsidence.  The combination of heavy traffic volumes and unsound topography causes cracking and shifting of the Commission’s New Jersey segment of I-78, which is situated between the Routes 22/173 interchange (Exit 3) and the I-78 Toll Bridge.

The corridor is the Commission’s busiest, carrying a daily average of 53,400 vehicles in 2020.  The bridge ranks among the nation’s most frequently used truck crossings. 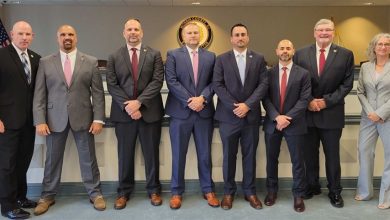 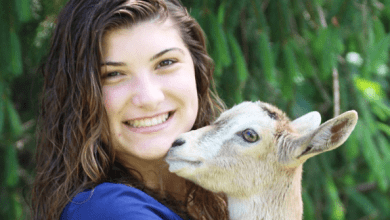