INDEPENDENCE TOWNSHIP, NJ (Warren County) – An Essex County woman is facing a child endangerment charge after she allegedly crashed her vehicle with an infant inside her vehicle and then eft the scene in Independence Township, authorities said Thursday in a news release.

On March 24, at around 5:40 p.m., police received a call  advising of an accident that occurred on Water Street, authorities said.

The caller suspected the driver of the vehicle involved in the accident was intoxicated and requested police to respond. Officers arrived on scene and discovered that the vehicle was no longer on scene, authorities said.

After a brief check of the area, the vehicle was located in a driveway approximately one-half mile north of where the accident occurred. After a brief investigation and the administration of field sobriety tests, patrol determined that the driver, who was identified as Nicole Victoria, 39, of Montclair, was impaired, authorities said.

During the investigation, police discovered that the suspect was transporting an infant while operating the vehicle and officers then transported the child to police headquarters, authorities said.

Victoria was charged with the second-degree endangering the welfare of a child, second degree, and numerous motor vehicle offenses. She was released pending her first appearance in court, authorities said. 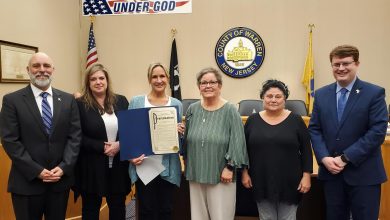 Jury finds Randolph Twp. man guilty of endangering the welfare of a child 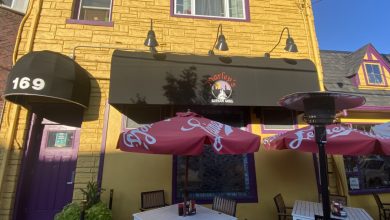