LOPATCONG TOWNSHIP, NJ (Warren County) – A Pennsylvania man who allegedly made an improper U-turn in Loaptcong Township last month ended up being arrested for driving while intoxicated.

On February 1, at around 1:45 a.m., an officer conducted a motor vehicle stop near Route 22 and Roseberry Street after observing Joseph M. Dupre of Easton making an improper U-Turn at the intersection, police said.

Upon stopping the vehicle, Dupre had an odor of an alcoholic beverage on his breath and subsequently failed field sobriety tests. He had a blood alcohol content of .17%, which is more than twice the legal limit in New Jersey, police said.

Dupre was issued traffic summonses for driving while intoxicated and improper U-Turn. 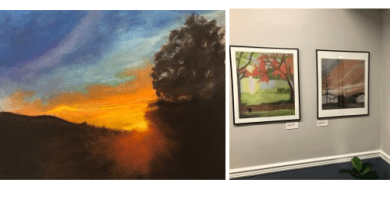