INDEPENDENCE TOWNSHIP, NJ (Warren County) – An Independence Township man is facing charges after police say he threatened a person with a knife earlier this month, according to the Warren County Prosecutor’s Office.

On August 2, police responded to the Liberty House apartments for a report of a man making threats with a knife. Upon arrival, officers made contact with the victim who reported that 50-year-old Kevin Studley had been waving a knife and yelling that he would kill him, authorities said.

A mutual friend of the victim’s and Studley’s stated that he had made similar threats to the victim by sending text messages suggesting that he would kill the victim to the mutual friend when Studley learned that the victim was having dinner with him, the prosecutor’s office said.

Studley was charged on August 16 with third-degree terroristic threats/threat to kill, and fourth-degree unlawful possession of a weapon. He was lodged in the Warren County Correctional Center pending a detention hearing. 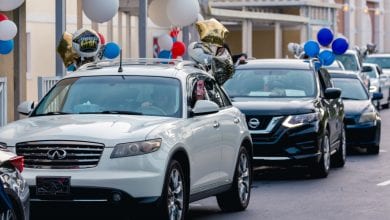