INDEPENDENCE TOWNSHIP, NJ (Warren County) – Independence Township police are searching for a suspect who robbed the QuickChek Wednesday night, according to lehighvalleylive.com.

The reported armed robbery occurred at 10:45 p.m. at the QuickChek, located on Route 517, in Independence Township, the news outlet reported.

Police told lehighvalleylive.com the suspect was in a dark colored BMW, brandished a firearm and robbed a gas station attendant outside the store. No one was injured.

Police then issued a “be on the lookout” to surrounding law enforcement and at one point the BMW was spotted in a neighboring municipality, police Lt. Christopher Prell told lehighvalleylive.com.

Anyone with information should contact the Independence Township Police Department at 908-852-4440. 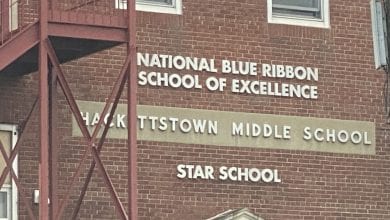 Hackettstown Middle School will remain virtual until Nov. 8 due to positive COVID-19 case 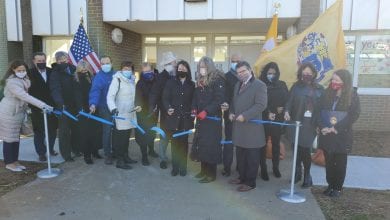