NEW JERSEY – An Indian national was arrested Tuesday in connection with a scheme to fraudulently obtain at least $2.3 million from elderly victims by impersonating fraud prevention representatives from United States banks, according to acting U.S. Attorney Rachael A. Honig.

Ashish Bajaj, 28, of India, is charged by complaint with conspiracy to commit wire fraud.  He appeared before U.S. Magistrate Judge Joe L. Webster in federal court in the Middle District of North Carolina and was detained pending his initial appearance in the District of New Jersey, Honig said.

“As alleged in the complaint, this defendant and his co-conspirators took advantage of elderly victims by posing as trusted bank employees who could help the victims catch fraudsters. In fact, the defendant and his co-conspirators were the fraudsters,” Honig said. “Detecting and preventing elder fraud continues to be a priority for this Office, whether the defendants reside in the United States or operate out of call centers located overseas. Together with our law enforcement partners, we will track them down and bring them to justice.”

“Unfortunately, it has become a regular occurrence for our citizens to be duped into giving up their hard-earned money by someone pretending to work for a bank, a fraud detection company, or even a law enforcement agency,” Special Agent in Charge George M. Crouch Jr. said. “These unscrupulous schemers keep evolving and push every button until they hit the one that will earn them the confidence of their victims or one that they can use to scare and intimidate. While the FBI will continue its relentless pursuit of scammers, the public’s best defense is to remain aware and take extra precautions before handing over money, such as by checking, first, with the supposed entity on the other end of the line. If you have an elderly loved one, educate them so they won’t become the next victim.”

According to documents filed in this case and statements made in court, from at least as early as in or around April 2020 through in or around July 2021, Bajaj and his co-conspirators received at least $2.3 million in fraudulently obtained funds by impersonating fraud prevention representatives from banks located in the United States.  Bajaj and his co-conspirators targeted elderly victims.  They told the victims that they worked at a “hub” for multiple financial institutions’ fraud departments and they were reaching out because the victims’ bank accounts had been hacked.

Bajaj and the co-conspirators then asked the victims to assist with their fraud prevention efforts by setting up “sting” operations to catch the fraudsters who had allegedly hacked the victims’ bank accounts.  The requested assistance included initiating various wire transactions to various bank accounts, including bank accounts in India, ultimately resulting in a loss to the victims.  Over the course of the investigation, law enforcement has identified multiple victims of this scheme, including victims in New Jersey and California.

The count of wire fraud conspiracy is punishable by a maximum penalty of 20 years in prison and a $250,000 fine, or twice the gross gain or loss from the offense. 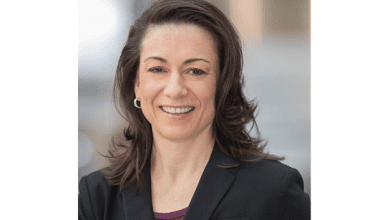 Donations to Afghan refugees and interpreters in N.J. made a difference in wake of chaotic evacuation, Dunn says 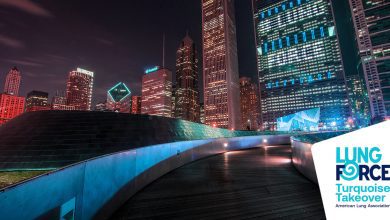