HACKETTSTOWN, NJ (Warren County) – Hackettstown police say they were called to the area of Route 517 near Route 46 where a pedestrian had been hit by a car.

A 2018 Dodge, driven by 25yro Ondrea Brewer of Columbia, NJ, was travelling north on Route 517 and struck Hanright while he was lying on the ground, police said.

Hanright allegedly told officers that it was his fault for being in the roadway and claimed to be intoxicated.

No summonses were issued, police said.

Assisting at the scene was the Saint Clare’s Paramedics. 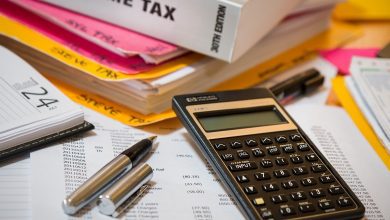 BBB Tip: How to choose a tax preparer in the U.S. 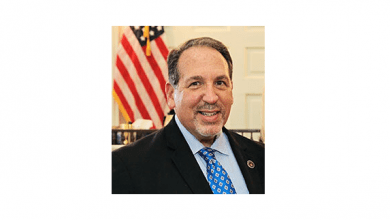