At around 3:34 p.m., an officer observed a Jeep stopped on the shoulder of Route 15 north at mile marker 10.5. The officer saw a female get out of the vehicle and look in the backseat, according to Sparta Township Polcie Lieutenant John Lamon.

The officer turned around to see if the motorist needed assistance and when he arrived the vehicle was engulfed in flames, Lamon said.

The driver, Laura Mott of Lafayette, NJ, stated that she smelled smoke under the backseat and stopped to check on the smell, Lamon said.

The Sparta Fire Department responded and extinguished the fire.

“At this time there is no known cause for the fire, but it may have been electrical,” Lamon said.

No one was injured. 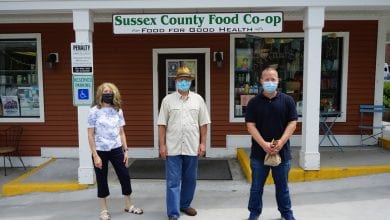 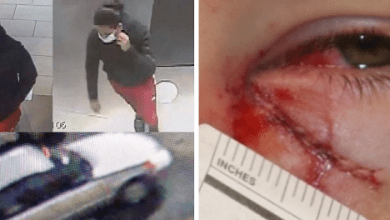 2 in critical condition after single-vehicle crash in Sussex county