MORRISTOWN, NJ (Morris County) – A Morris County jury on Monday found Jose Lemus, 65, of a Randolph Township man guilty of one count second-degree endangering the welfare of a child, according to Morris County Prosecutor Fredric Knapp.

The sexual acts that constituted endangering the welfare of a child occurred in 2011 through 2015 when the victim was between the ages of 11 and 15 years old, Knapp said.

The Honorable Stephen J. Taylor, J.S.C. presided over the trial, and will sentence Lemus at a later date, to be determined, Knapp said.

At sentencing, he faces a sentence of 5 to 10 years in state prison.  He will also be subject to registration pursuant to Megan’s Law and parole supervision for life, Knapp said.

Driver injured after van crashes into home in Warren County 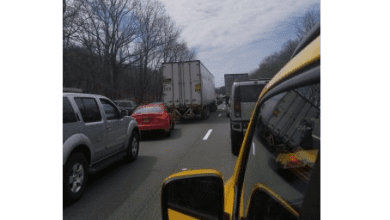 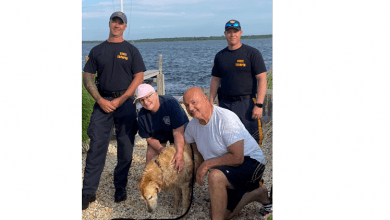