The officer initiated a pursuit, having reason to believe he discovered a crime in progress, police said.

The pursuit ended on Stanton Road in Clinton Township when one of the vehicles crashed and the driver was taken into custody, police said.

The other suspects fled the area, police said.

A police investigation revealed that the suspects arrived in the township in a vehicle that had been stolen from Newark, police said.

The 15-year-old boy from Newark was charged with eluding, burglary, theft and receiving stolen property. He was then turned over to the Hunterdon County Sheriffs Department for transport to a Juvenile Detention Center. 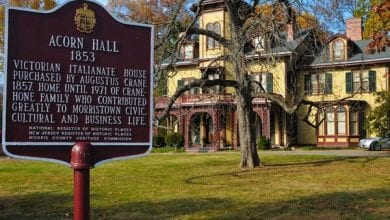 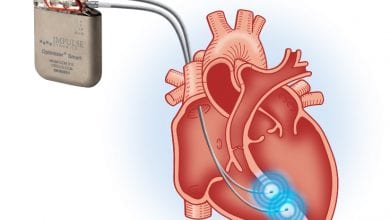