At around 5:48 p.m., Montclair Boonton Line train 1079, which departed Hoboken at 4:32 p.m. and was scheduled to arrive in Hackettstown at 6:39 p.m., struck the female west of Abbot Road, NJ Transit Spokesperson Everett Merrill said.

There were no injuries reported to the approximately 7 customers on board, Merrill said.

The Montclair Boonton Line was suspended between Lincoln Park and Denville Township but has since resumed. 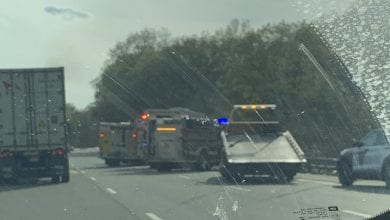