Vincelli, who was an insurance producer, allegedly submitted an unauthorized application for a life insurance policy for his clients’ two children without their authorization. The investigation revealed that he had been receiving a commission for the fraudulent policy and also performed unauthorized withdrawals from the victims’ bank account to pay the premium for the fraudulent policies, Knapp said.

The investigation further revealed Vincelli had entered into a civil consent order in reference to a Sagicor Life Insurance Policy where he forged Insurance documentation. This documentation included Vincelli creating a “policy amendment” form and signing the victim’s name after a better rate could not be obtained as promised to the victim. The victim provided a statement to Sagicor Life Insurance confirming that he did not sign policy forms and that the signature on an enclosed copy was not in fact his signature, Knapp said.

Study: New Jersey ranks last in the nation in highway performance and cost-effectiveness 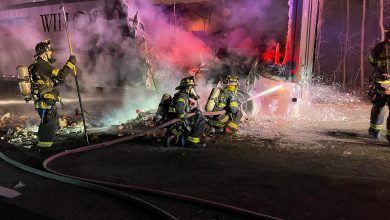 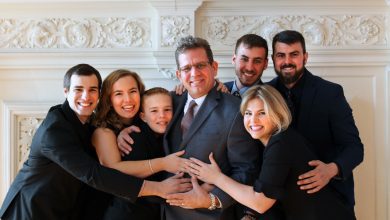