“Since 2016, we’ve awarded just over $2.7 million in trail grants creating just over 14 miles of trails,” Shaw said, the board’s planning and preservation liaison. “It’s a phenomenal program, very well supported by the taxpayers.”

Shaw and Freeholder Krickus said, “Morris County taxpayers voted in 2013 to authorize the use of Open Space Trust Fund dollars toward preserving and creating trails.”

“This is a long time coming, four-and-a half years almost in pulling things together,” Stanzilis said in a brief ceremony at the trailhead on Saturday.

Stanzilis thanked the Freeholders for approving nearly $400,000 in grants to purchase about 16 acres of land for the project and another $297,000 to build the trails.

“The project was one of the largest trail program grants issued by the county,” Shaw said. 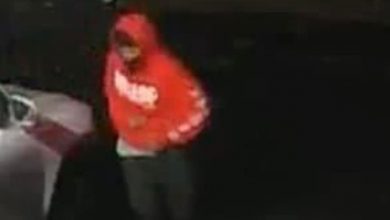