The legislators said confusion surrounding the voting changes and the resulting delays of election results illustrate the need to prevent these changes from being imposed again in future elections.

“Governor Murphy’s vote-by-mail mandate has been an unmitigated disaster,” Singer (R-30) said. “Voters were confused and mistrustful of these changes from the beginning and we still don’t know the results of this election.”

The measure introduced Thursday would amend the state constitution to prohibit laws and executive orders that automatically distribute mail-in ballots or limit voters from voting in person.

“The voters of New Jersey need to know that their votes have been properly counted and that our election results are valid,” Kean (R-30) said. “The delays in getting election results only breeds mistrust in the process and increases fears that the elections have been manipulated.”

Days after the polls closed, New Jersey races for the U.S. House of Representatives, as well as county and municipal offices, remain undecided and will likely not be determined for days.

“We are now seeing the consequences of forcing people to vote by mail and limiting in-person voting,” Thomson (R-30) said. “We need to make sure this mess created by the governor cannot be repeated in future elections.” 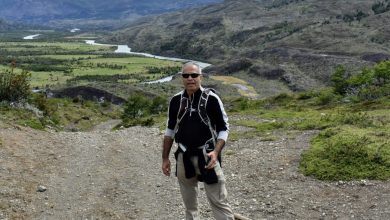 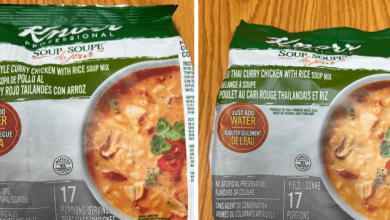 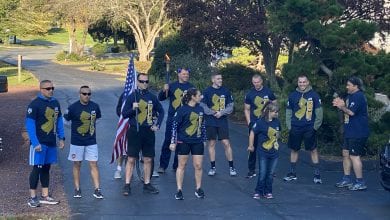