According to documents filed in this case and statements made in court, from at least 2015 through 2018, Eromosele led a network of individuals, based in the New Jersey/New York area, who made short trips around the United States in order to use stolen credit card information to purchase gift cards, flights, hotels, rental cars, and other goods and services. Eromosele obtained stolen credit card information through the “dark web” and other sources, which he then provided to conspirators. Eromosele often recruited women via social media, with promises of easy profits, to fly to various locations to make fraudulent purchases. He collected his conspirators’ fraudulently purchased gift cards or luxury goods, sold them for cash, and dispersed a percentage of the proceeds to the conspirators.

Conspirators made trips to numerous other states – including Colorado, Pennsylvania, Oklahoma, Montana, Indiana, Ohio, Arizona, and Georgia – and made over $3.5 million in fraudulent purchases using over 4,000 stolen credit card accounts, Carpenito said. 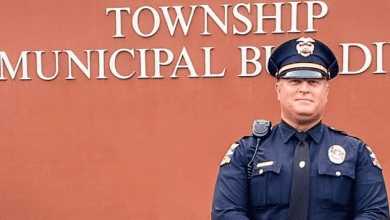 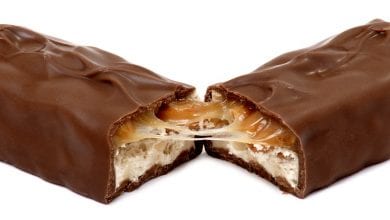