On October 2, at 4:00 a.m., police responded to a report of a motor vehicle crash on Mission Road, police said.

Upon arrival, officers found the vehicle had struck at utility pole. A subsequent investigation determined the male driver, whose name was not released, was under the influence of intoxicants, police said.

He was arrested and issued motor vehicle summonses for DWI, reckless driving, and failure to maintain Lane. He was released pending a court appearance, police said. 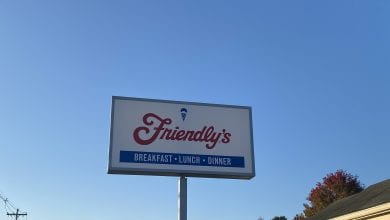