PATERSON, NJ (Passaic County)  – Attorney General Gurbir Grewal and New Jersey State Police Superintendent Colonel Patrick Callahan Friday announced arrests of five persons in the takedown of a major fentanyl and heroin mill in Paterson that distributed its narcotics in wax folds stamped with the same brand names that have been linked to 14 fatal and 13 nonfatal overdoses.

Since assuming office in 2018, Attorney General Grewal identified several key initiatives including fighting the opioid crisis. One of the major methods in tackling the opioid crisis has been to identify and disrupt chokepoints in the drug supply by neutralizing heroin mills across the state.

The suspects allegedly distributed their narcotics in wax folds stamped with brand names that have been linked to 27 total suspected overdoses across New Jersey, including 14 fatal overdoses. 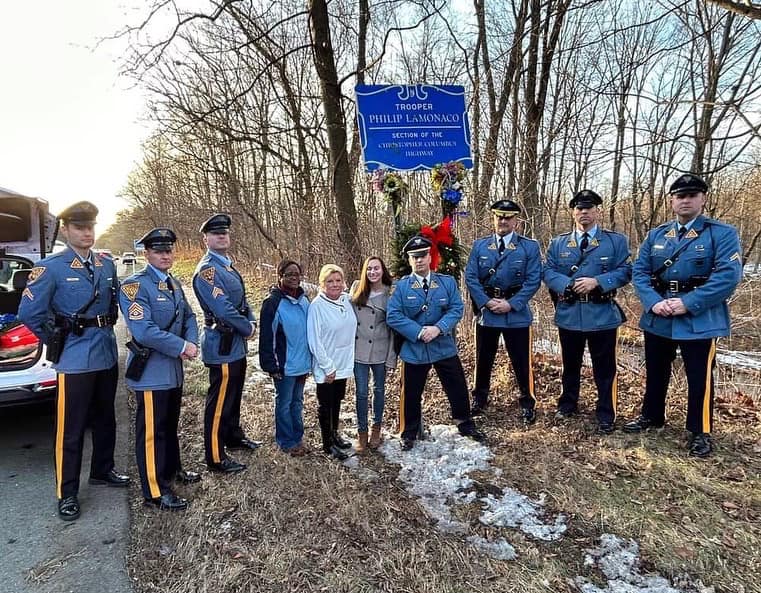 “By shutting down this drug mill and preventing thousands of doses of suspected heroin and fentanyl from reaching the street – including wax folds of heroin stamped with brand names linked to 14 fatal and 13 nonfatal overdoses – we undoubtedly saved lives,” Grewal said. “Since its formation in late 2018, the State Police Opioid Enforcement Task Force has dismantled over 20 opioid mills and seized two-thirds of a million potentially deadly doses of heroin and fentanyl. We will continue to pursue this aggressive, collaborative strategy, spearheaded by the State Police, to dismantle drug mills and other major drug sources and choke off the supply line of deadly opioids coming into our communities.”

“The deadly drugs that are being manufactured and sold on our streets are decimating communities and destroying families. A deadly dose taken can have the same effect as a bullet fired from a gun,” Callahan said. “By shutting down these illegal drug mills and aggressively pursuing the operators, a message will be sent that law enforcement will not waver in our commitment to rid our neighborhoods of deadly drugs.”

While conducting a search of the Honda, detectives recovered 11 different stamps used to brand packaged narcotics. Drug traffickers market their “brand” of drug by ink-stamping the outside of a wax fold with a unique image, word or phrase such as “Home Alone,” “Scorpion,” and “Same Number,” which are examples of the stamps recovered.

Shortly after the arrests, detectives with the Trafficking North Unit along with members of the State Police T.E.A.M.S, K9, and Hazmat Units executed a search warrant at the residence, which resulted in the seizure of additional packaging materials consistent with a narcotics production facility.

This investigation is part of a broader strategy being implemented by the Opioid Enforcement Task Force and Division of Criminal Justice that reflects a shift in how the state is investigating and prosecuting opioid cases. Investigations and intelligence show that, in some cases, a large number of overdose deaths can be traced back to a single source, often a supplier who indiscriminately mixes fentanyl with heroin. By focusing on identifying and shutting down these sources, the state is leveraging its resources to have maximum impact in choking off the supply line of deadly opioids and reducing overdoses and fatalities. 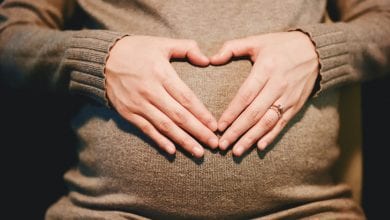