WASHINGTON TOWNSHIP, NJ (Morris County) – Police arrested a man accused of exposing himself to a female at a park in Washington Township.

On September 8, Washington Township police responded to a report of a man exposing himself to a female in Califon Fields, police said.

While responding, officers were advised that the man had left the park in a vehicle. Officers then located the vehicle and conducted a motor vehicle stop, police said.

Following an investigation, a 62-year-old man from High Bridge, whose name was not released, was charged with lewdness and released pending a court appearance, police said. 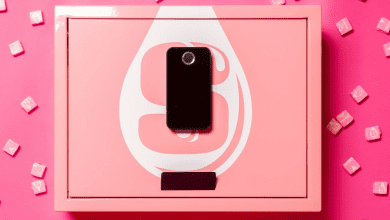