The crash happened on July 9, at around 9:40 p.m. at the intersection of Deer Path Road and Old Mountain Road, Robeson said.

According to Robeson, Stephenson allegedly drove his motor vehicle off the roadway and subsequently struck a 24-year-old female.

The investigation was conducted by the Hunterdon County Prosecutor’s Office and the Clinton Township Police Department. 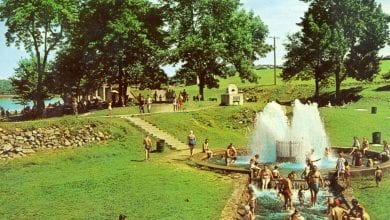