WASHINGTON BOROUGH, NJ (Warren County) – A 63-year-old Warren County man was charged last month after police say he was hanging out a window and yelling profanities at people in Washington Borough.

On June 6, at around 9:11 p.m., police responded to the Rail Road Ave Apartments, located at 7 Rail Road Ave, in Washington Borough for a report of a man hanging out the window and yelling profanities at people, police said in a news release Tuesday.

Upon the officer’s arrival and subsequent investigation, the Washington Borough man, whose name was not released, was arrested and charged with disorderly conduct and a local ordinance of maintaining a nuisance, police said.

He was charged at the scene and released pending a court appearance, police said. 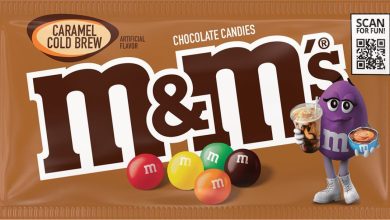