The Morris County Prosecutor’s Office was first notified and alerted by the National Center for Missing and Exploited Children (NCMEC).

Mickel was charged and then transported to the Morris County Correctional Facility. Upon being formally advised of the charges against him, he was released pursuant to Criminal Justice Reform, and is pending a Pre-Indictment Conference on May 31, 2022, Carroll said.

Prosecutor Carroll would like to thank the Morris County Prosecutor’s Office’s Internet Crimes Against Children Unit, the Jefferson Police Department, the Chester Township Police Department, and members of the New Jersey State Police Task Force on Child Sexual Abuse for their efforts in the investigation and arrest of this defendant. 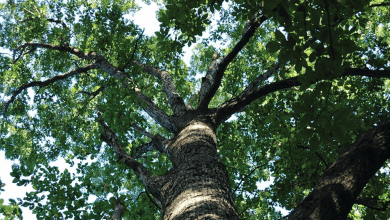