Roger Kelly, 70, of Hamburg was sentenced before the Honorable Thomas J. Critchley, J.S.C., at the Sussex County Courthouse in Newton on Oct. 4, Koch said.

Kelly pled guilty on Sept. 5, to one count of third-degree defrauding administration of drug testing, and third-degree conspiracy to possess a controlled dangerous substance, Koch said.

Kelly allegedly admitted that on July 31, 2019, he defrauded the administration of a drug test that was administered as a condition of probation supervision by providing a urine sample that was not his own, Koch said. 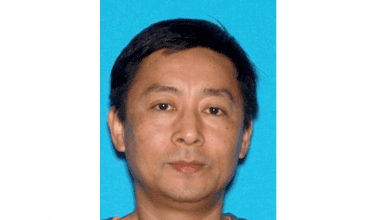 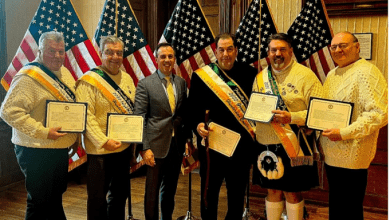