MANSFIELD TOWNSHIP, NJ (Warren County) – A 77-year-old man has been charged after he allegedly shoplifted six times from Walmart in Mansfield Township.

The man, whose name was not released, was charged on July 29 with six counts of shoplifting for incidents that occurred at Walmart on June 9, June 14, June 16, June 17, June 28, and July 19.

He was released pending a court appearance, police said. 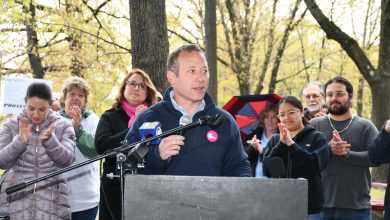 Gottheimer, North Jersey community unite in support of a woman’s right to choose 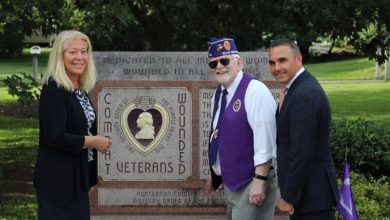