On Dec. 13, at 12:36 p.m., a township officer responded to Lowe’s, located at 20 International Drive South, for the report of a shoplifting in progress, police said.

When the officer arrived on scene, the officer located the suspect in the loss prevention office, police said.

The man, who was identified as Eric Brown, 48, was seen taking two items valued at $648.00 and leaving the store without paying. He was then detained by Lowe’s loss prevention, police said.

Through the course of the investigation it was determined that Brown had shoplifted merchandise including power tools and tankless hot water heaters on six other occasions for a total loss to Lowe’s of $6,916.69, police said.

Brown was arrested and charged with shoplifting. He was released pending a court appearance. 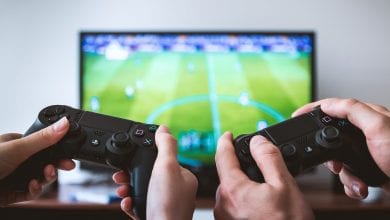 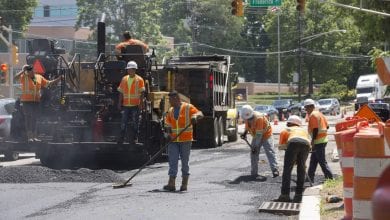