On January 5, the Washington Township Detective Bureau charged a man from Orange, whose name was not released, with third-degree shoplifting, police said.

According to police, the man grabbed two iPads, valued at $1,949, off the counter, ran out of the store and then went into a vehicle that was waiting for him in the parking lot.

The man was charged and has a pending court appearance. 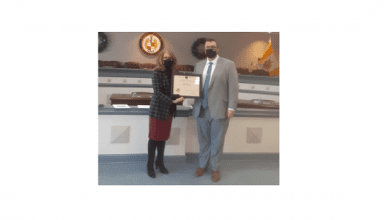