WASHINGTON BOROUGH, NJ (Warren County) – A Washington man was charged after he allegedly threw coffee at a car earlier this month in Washington Borough.

On May 19 at around 10:45 a.m. officers responded to the area of Route 31 and Route 57 in Washington Borough for the report of a driver that had thrown a coffee at another vehicle, police said.

Upon officer’s arrival and a subsequent police investigation, the man was located and was identified as Anthony Santos, 39, of Washington, police said.

Police didn’t release why Santos threw the coffee at the car.

Santos was charged with a local ordinance of maintaining a nuisance and released pending a court appearance. 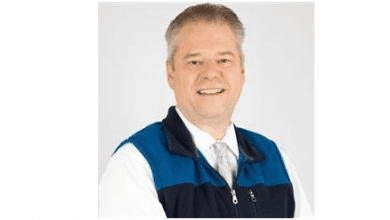