NEWTON, NJ (Sussex County) – A New York man pleaded guilty to impersonating a doctor in order to get a prescription filled from the Sussex North Country Pharmacy, according to Sussex County Prosecutor Francis Koch.

According to Koch, Tifa placed phone calls to North Country Pharmacy in Sussex impersonating a doctor in order to have a prescription filled for Controlled Dangerous Substances.

Sentencing is scheduled for May 26 before the Honorable Michael C. Gaus, J.S.C., Koch said.

Driver charged with DWI after car goes down embankment, gets stuck in mud in Hunterdon County 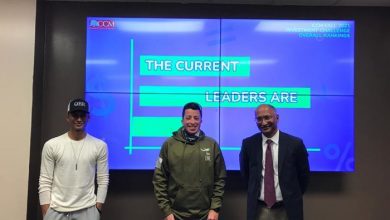 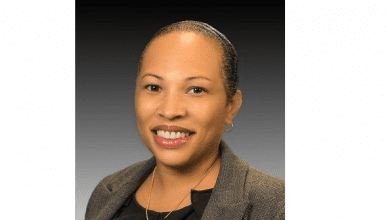