NEW JERSEY – A New York man Thursday admitted his role in a scheme to steal checks from the mail, alter them and deposit them in bank accounts he controlled, according to U.S. Attorney Philip R. Sellinger.

Clarke is scheduled to be sentenced on September 8, Sellinger said. 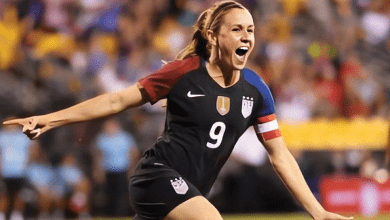